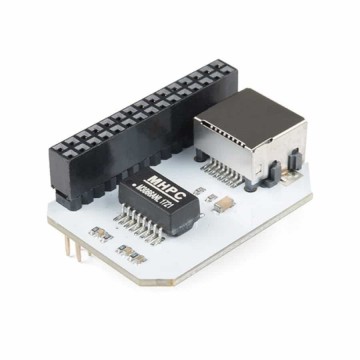 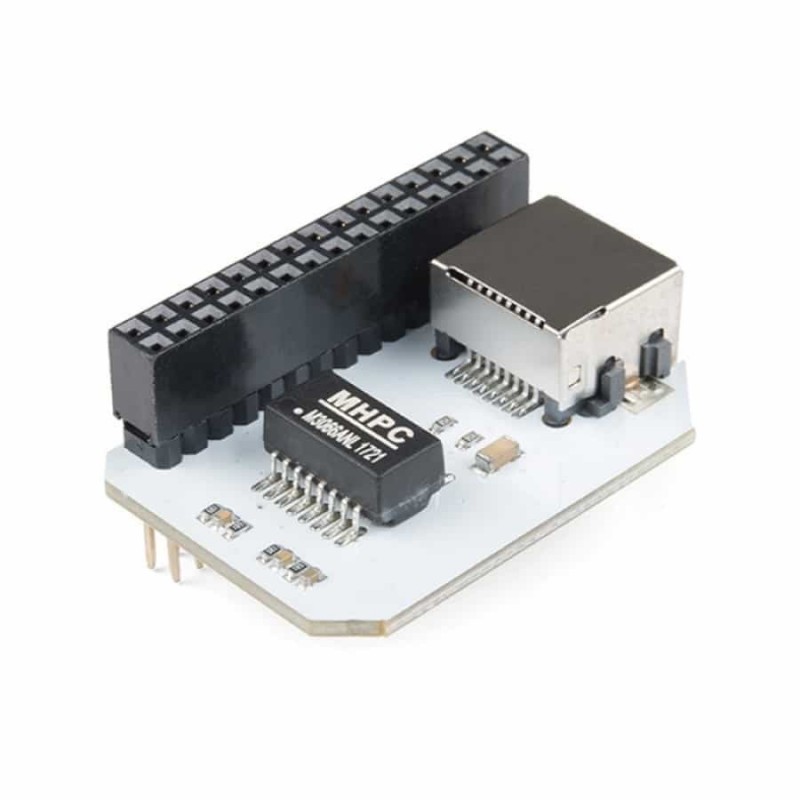 It makes use of the Omega’s exposed Ethernet pins, so only one Ethernet Expansion can be used with the Omega at any given time.

Note: This Expansion requires a Dock with an Expansion Header to use, such as the Expansion Dock, Power Dock, or Arduino Dock R2.

5 other products in the same category: 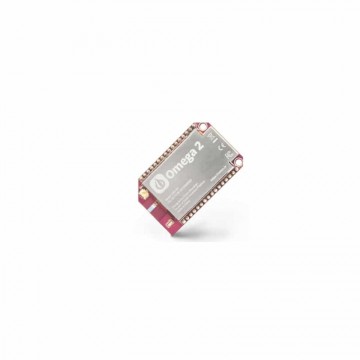 The Omega2+ IoT computer is Onion’s Linux-based, WiFi development board designed to enable makers of all skill levels to build connected hardware applications. 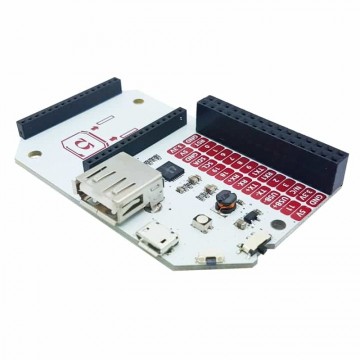 Compatible with all Omega Expansions. Extend the functionality of your Omega by connecting one of our plug and play Expansions. 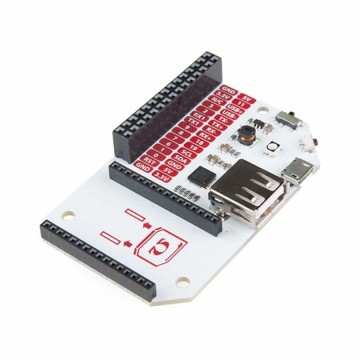 The Expansion Dock provides an easy way to power the Omega with any Micro USB cable and breaks out the Omega’s GPIO pins. You can use them to control external circuits or connect Expansion boards to extend the functionality of your Omega. It also comes with an on-board USB-to-serial chip that allows you to access the terminal directly from your computer. 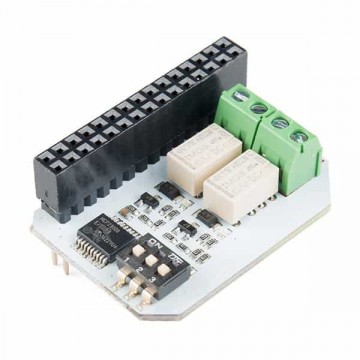 The Relay Expansion enables your Omega to control two other, independent electrical circuits. The circuits are isolated from the Omega and can operate at much higher or lower voltages than the Omega. So you can control other circuits you’ve built or small household appliances rated up to 60W. This Expansion is perfect for home automation projects since it gives you the ability to control other devices remotely using your Omega. 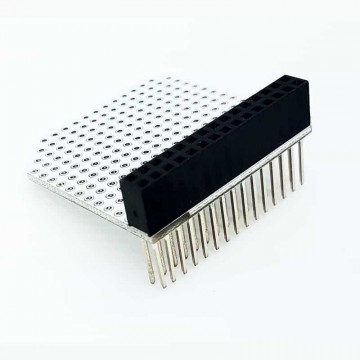 The Proto Expansion for the Onion Omega allows you to create your very own expansion that interfaces with your Omega. It provides a small soldering area and 30-pin header that plugs into the Expansion Dock. With it you will have full control over what kind of project you design for your Omega.