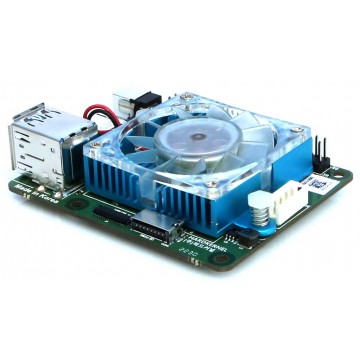 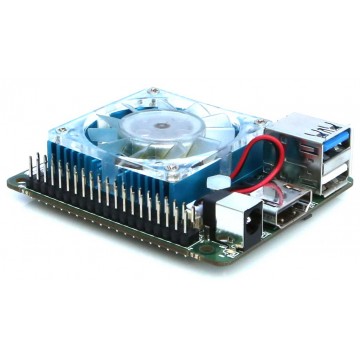 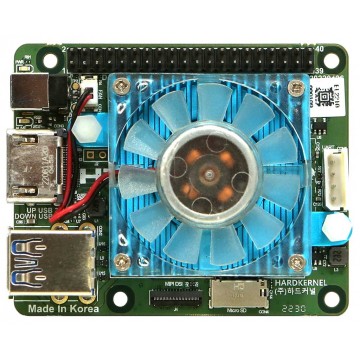 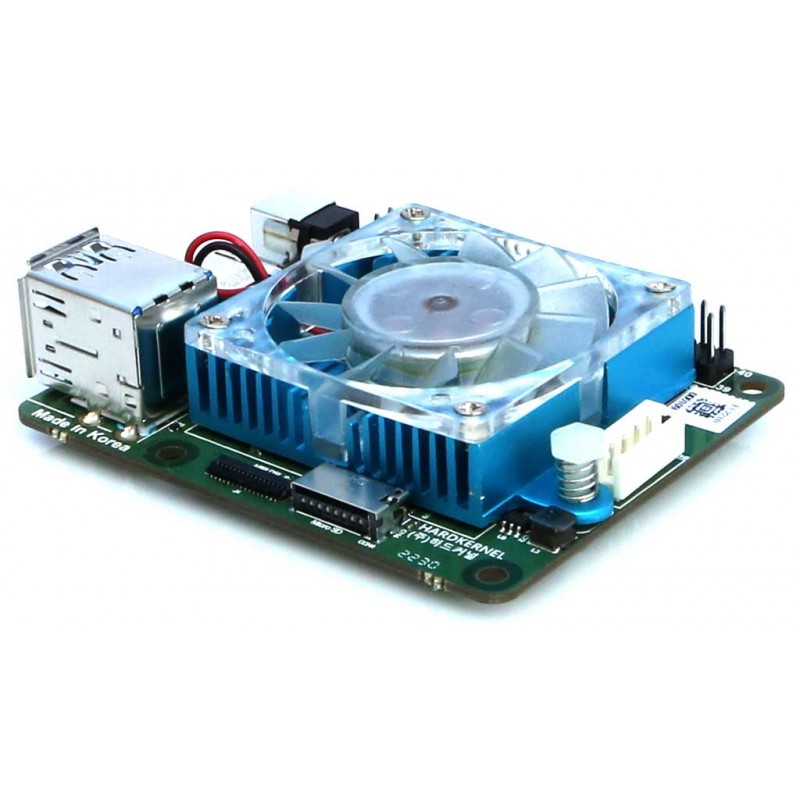 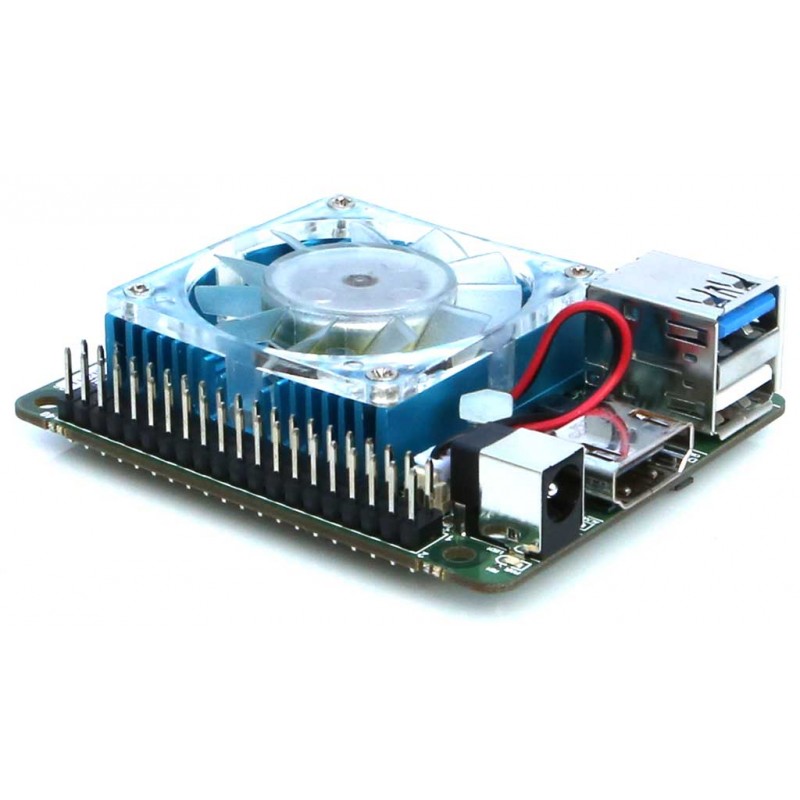 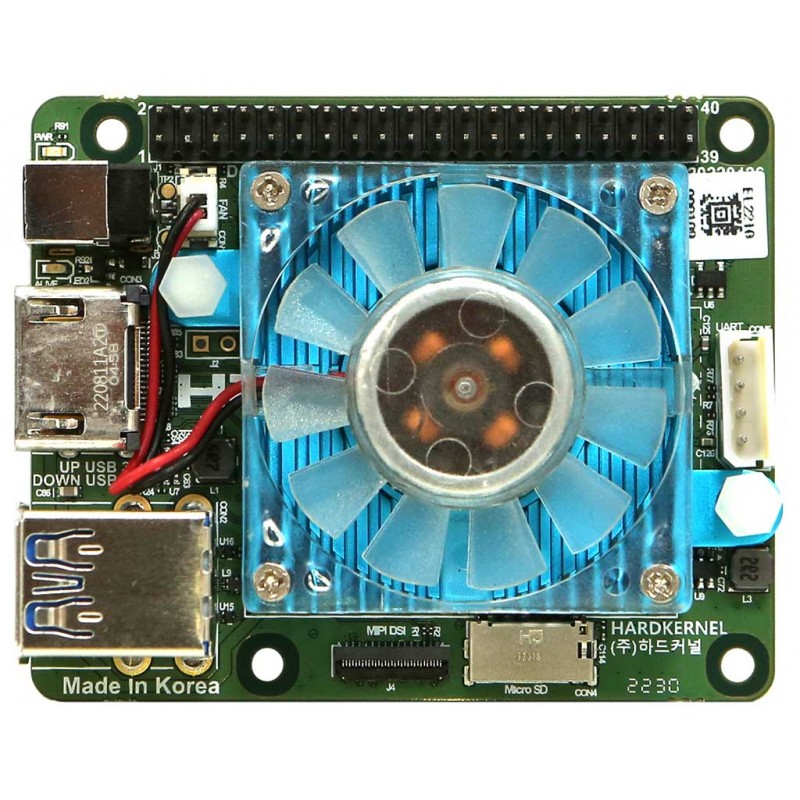 The low-cost variant of our most popular and powerful ARM SBC ODROID-N2+.

While the letter ‘L’ does not refer to any specific word, it has various meanings such as Little, Leaf, Lynx, Lovely, Lumen, LPDDR and Light. We removed some features which were available on the N2+ to reduce the material cost and to minimize the PCB form factor. Ethernet, RTC, SPI-Flash, OTG port, Analog audio output, IR receiver, three USB 3.0 ports and the large heatsink frame were removed. 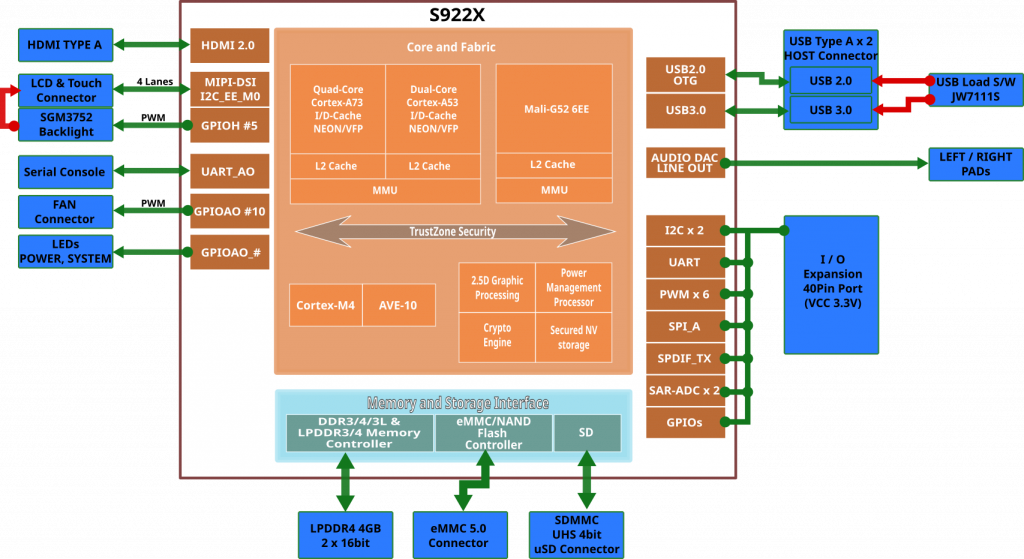 If you need wireless connectivity, consider using a USB adapter like our WiFi Module 5BK. 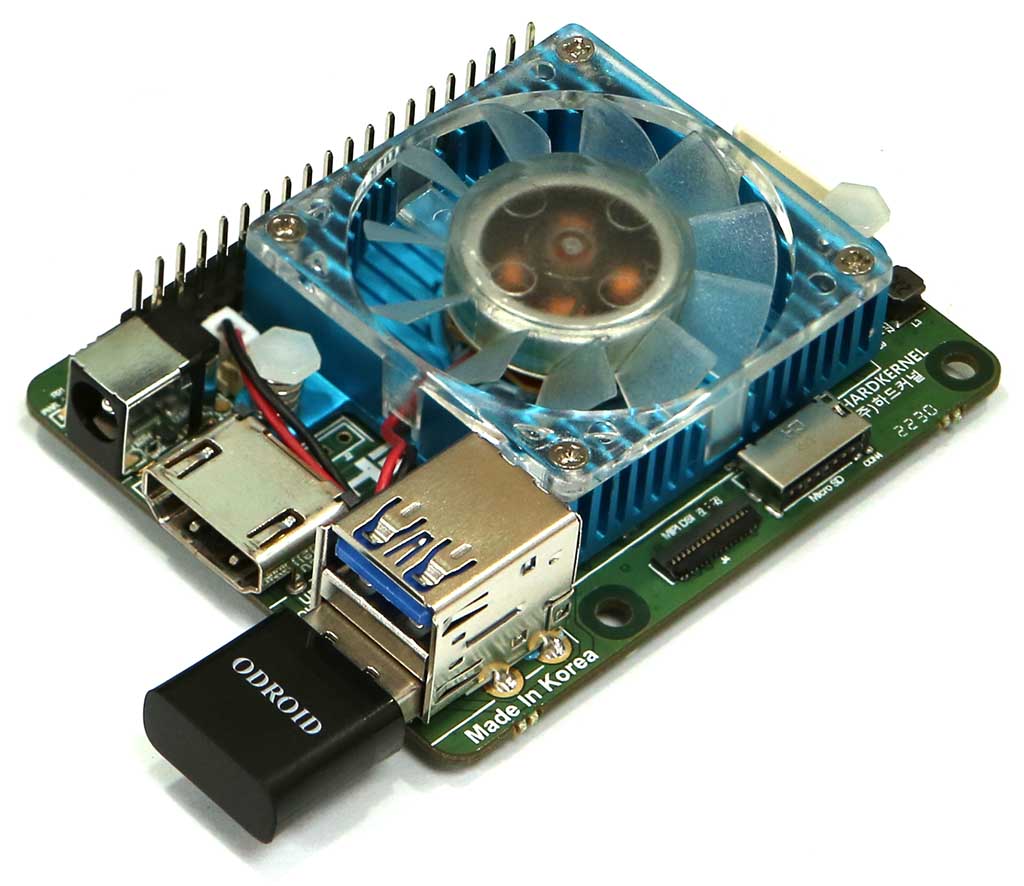 The DDR4 RAM chips were replaced with a single LPDDR4 chip to minimize the PCB form factor and reduce power consumption. As a bonus, around 20% higher DRAM interface clock frequency is an obvious and important improvement. We could find 10% to 20% of increased system performance compared to the original N2+ in various benchmark test results.

The GPU benchmark glmark2-es2 also showed about 10% of increased performance which is  very similar to the improvement of the memory bandwidth (MBW) test.

The N2L power consumption is obviously lower than ODROID-N2+ thanks to the less power demanding LPDDR4 memory and the removal of some components.

We used our SmartPower3 (see https://www.hardkernel.com/shop/smartpower-iii/) to test and measure the ODROID-N2L power consumption while performing specific activities. 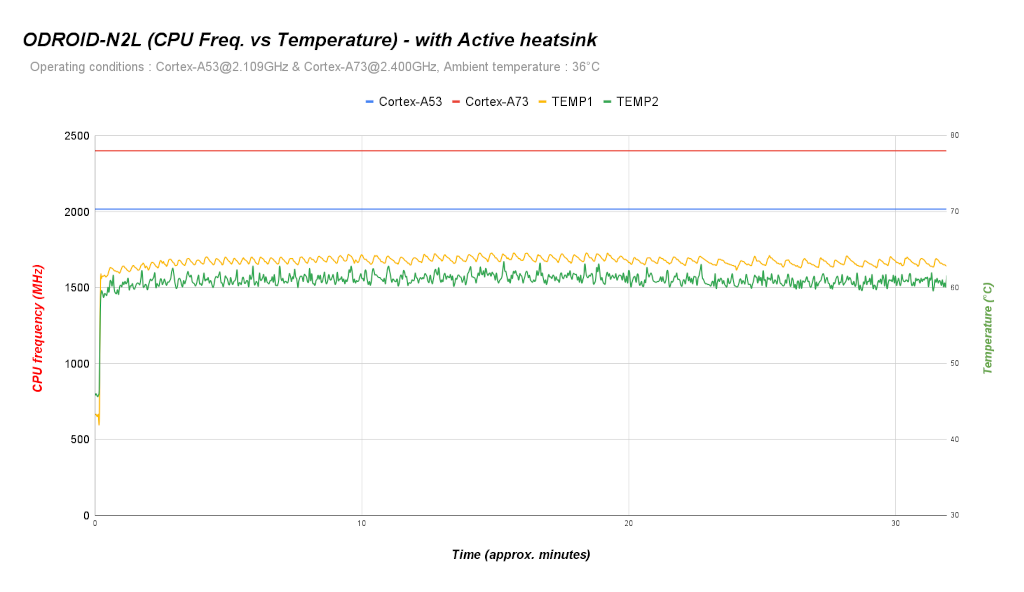 *If your system design doesn’t allow moving parts such as a cooling fan, you will need to replace it with a passive heatsink. In this scenario, you may need to limit the maximum CPU frequency to lower than 2Ghz if the working ambient temperature is high and computing load is very heavy.

Since the heat dissipation characteristics are somewhat diminished, the maximum clock frequency of the CPU may be slightly lowered and will need to be taken into consideration according to the purpose.* 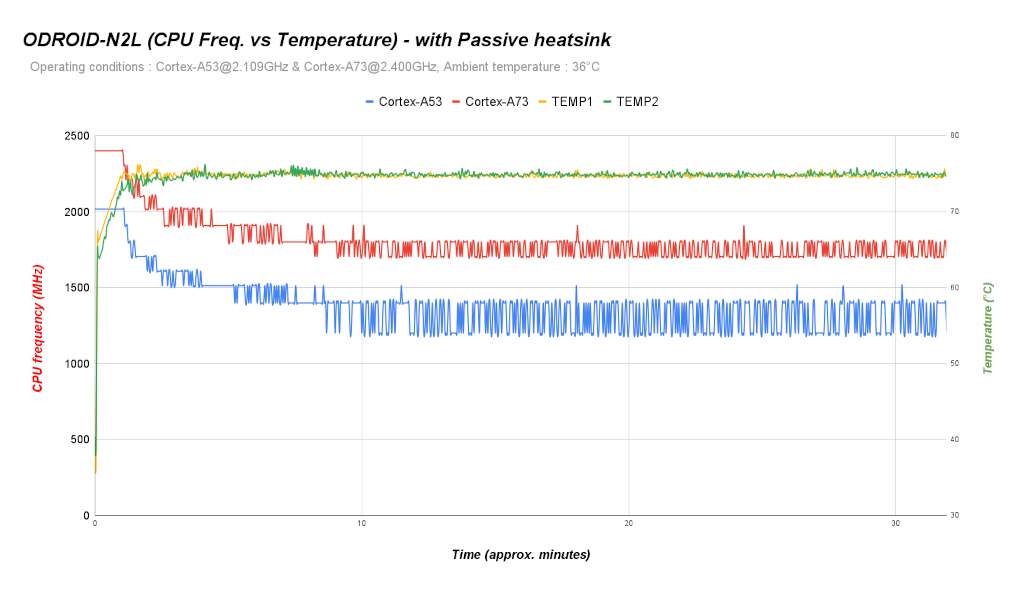 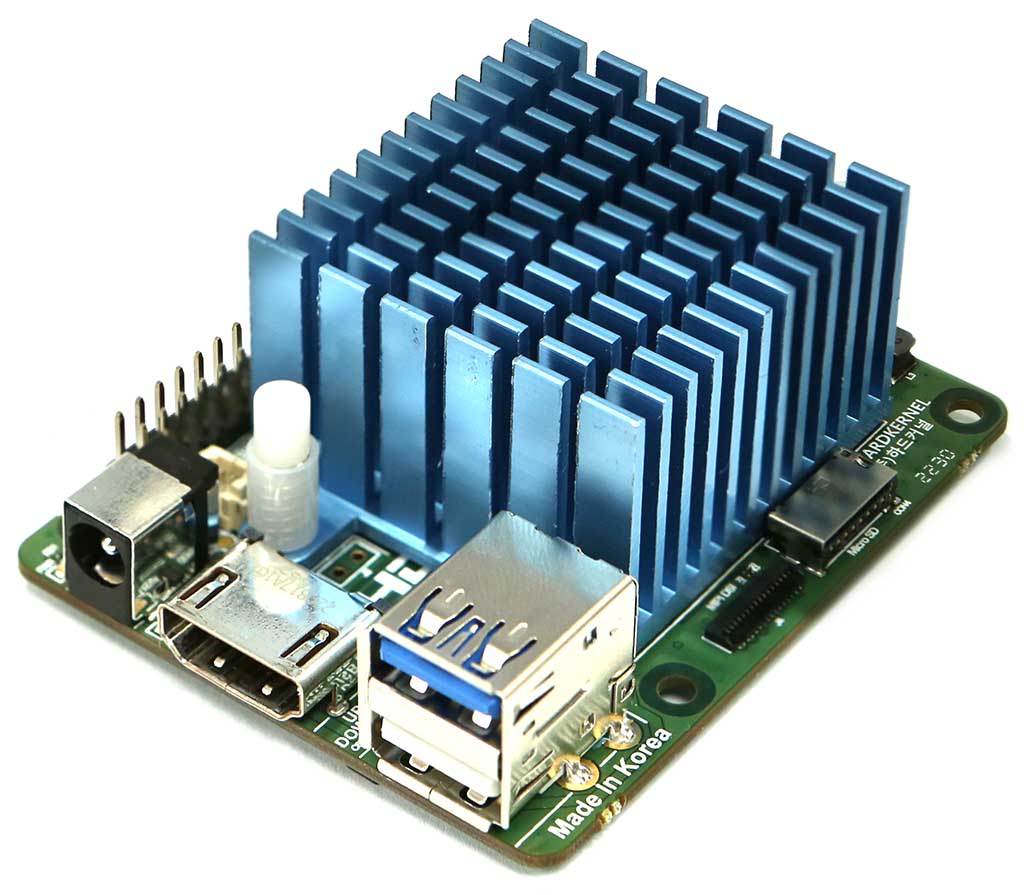 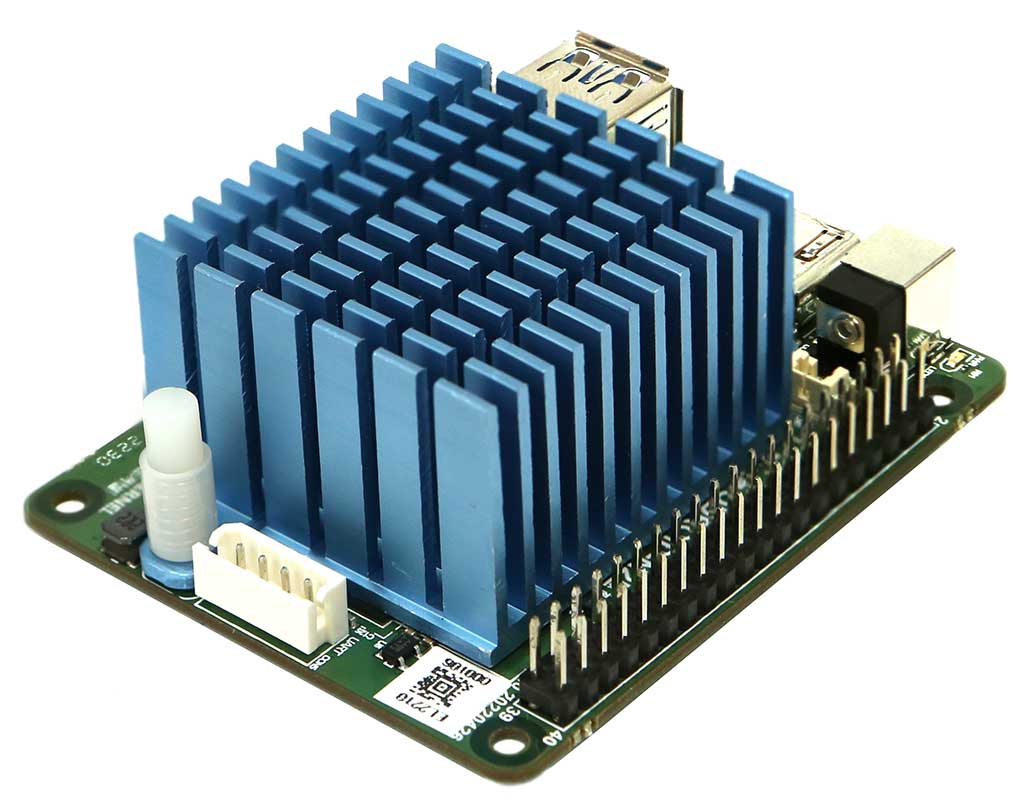 Because the DRAM chip was changed from DDR4 to LPDDR4, the existing OS image for N2/N2+ will NOT boot on N2L.

It is necessary to modify the boot loader files at a minimum.

Currently, the following OS images for N2L have been prepared.

16 other products in the same category: 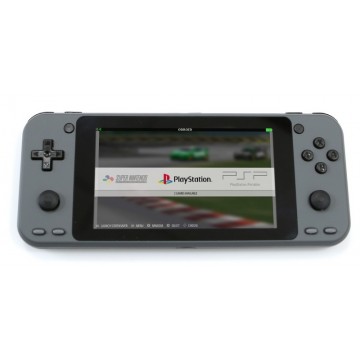 The ODROID-GO Super (OGS) is an upgraded version of the very popular ODROID-GO Advance. 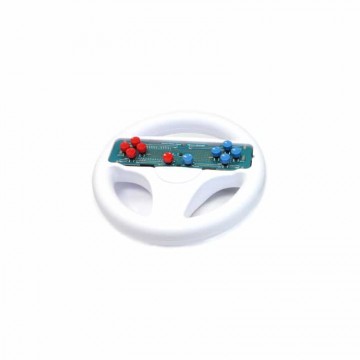 The Universal Motion Joypad is a new game controller that is similar to the steering wheel available for the Nintendo Wii. 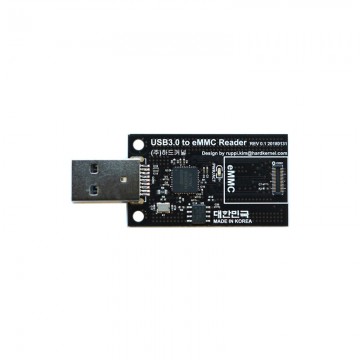 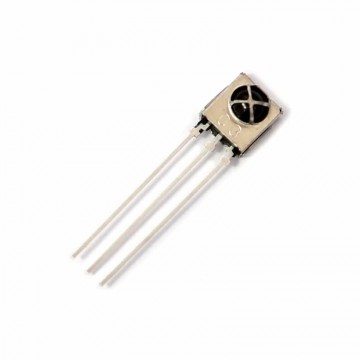 ODROID-N2+ is a revision from ODROID-N2.
Which makes it more Powerful and New. This board is Perfect for Gaming, Watching Movies and More! 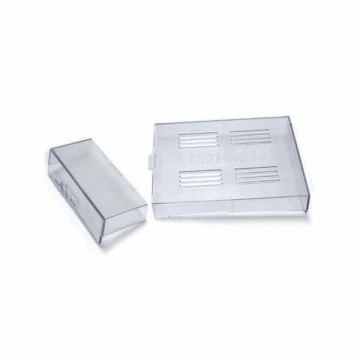 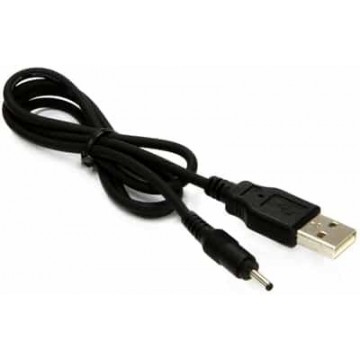 USB host port on your PC or Smartphone chargers can supply the power to ODROID-C via this cable. 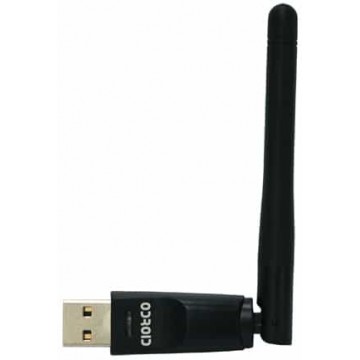 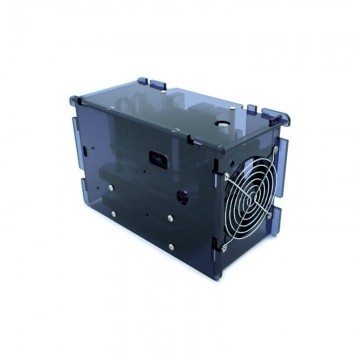 This Odroid Case Type 5 is made for the user who needs high bandwidth network with high capacity storages for the strong performing computing system. 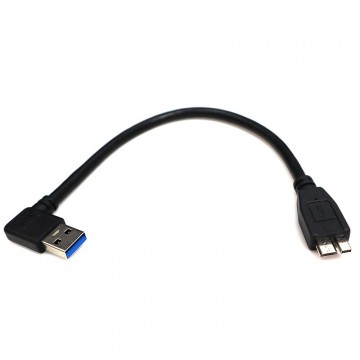 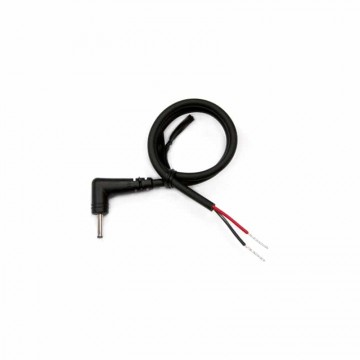 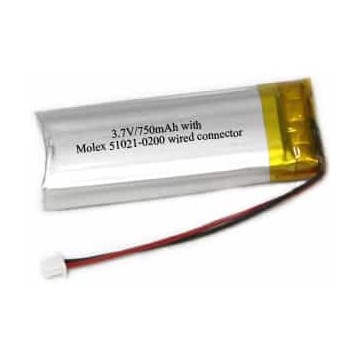 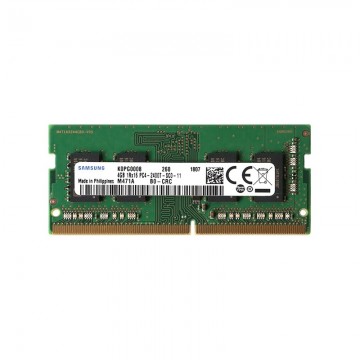 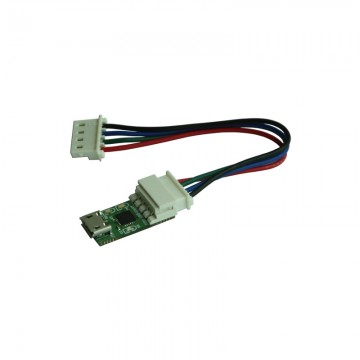 Price US$14.95
Availability: 5 In Stock
System console interface board for platform development and debugging. 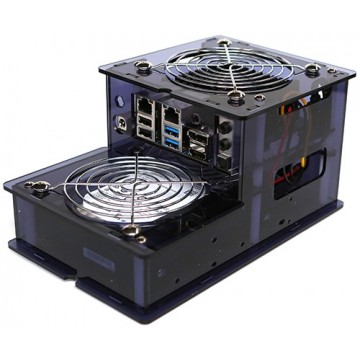 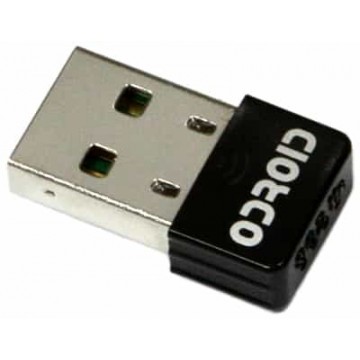 Price US$7.45
Availability: Out of stock
Product added to compare.